The Town of Frankfort has no authority to regulate speed limits.

If no ordinance, official order or regualtions has set a lower speed limit, the 55 MPH statewide speed limit applies. 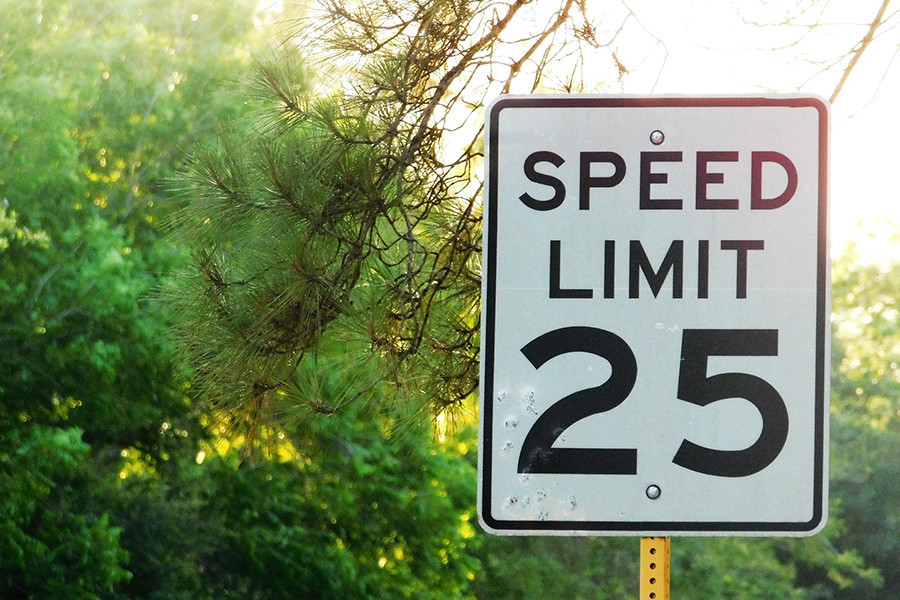